Ysgol Pen Rhos is a newly established Category B school as a result of the amalgamation of the former Lakefield Primary and Copperworks Primary Schools. Both schools have a very significant part in the history of education in Llanelli with both schools being built and established in the early 1800's.

On the 18th April 2018 the new Ysgol Pen Rhos development was opened for staff and pupils. This was made possible thanks to the 21st century Schools Modernising Education Programme funded by Welsh Government and the MEP team of Carmarthenshire County Council.

Ysgol Pen Rhos is a developing dual stream, two form entry primary school for 3-11 year olds. We currently have over 400 pupils on roll and over 50 staff. 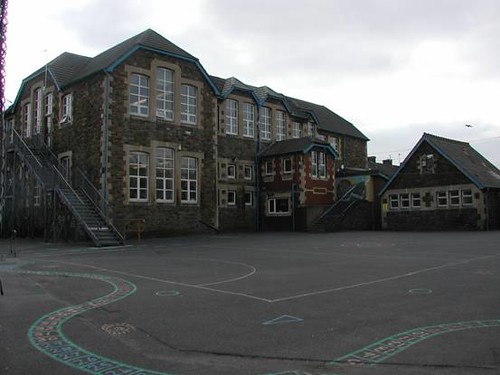